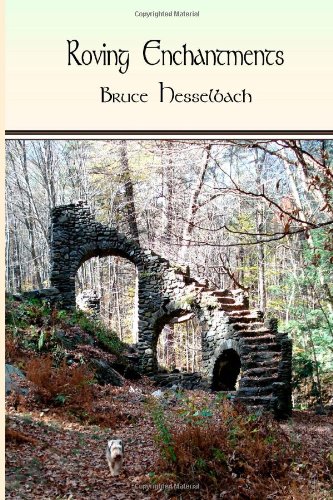 New Formalism is alive and well in this collection of poetry which includes many traditional and innovative forms. The subjects range from alchemy to war, in settings as exotic as the Taj Mahal or as local as a mountaintop in Massachusetts.
“This book is a delight, full of surprises that leave the reader wishing there were more pages to go.” Rhina P. Espaillat, author of eleven poetry collections and winner of the Richard Wilbur award.
“An amazing collection of poetic ventures… truly enchanting.” Joseph S. Salemi, poet and editor of Trinacria.
Bruce Hesselbach is an attorney who lives in Newfane, Vermont. Roving Enchantments, published in May, 2014 by White Violet Press, is his first book of poetry. To date, 62 of his poems have been published in the small presses and another will be appearing soon. His first novel, Perpetual Motion, published by Cogwheel Press in 2013, is a steampunk novel set in Switzerland and Germany from 1876 to 1889, a love story between a time traveler’s daughter and a doomed inventor threatening to help Germany win the Great War.
Previously Bruce wrote High Ledges, Green Mountains (Bondcliff Books 2005), a memoir about hiking Vermont’s 270 mile Long Trail. An avid hiker, he has climbed over 500 different mountains to date. He is the author of nine published short stories, including one just recently published online by Bewildering Stories. As chairman of the Newfane Conservation Commission, Bruce helped create hiking trails in the Newfane Town Forest. He graduated cum laude from Yale in 1972 with a BA in English, and received a JD in 1975 from Villanova Law School. His favorite reading matter includes Travel and Exploration, history, fantasy and steampunk. 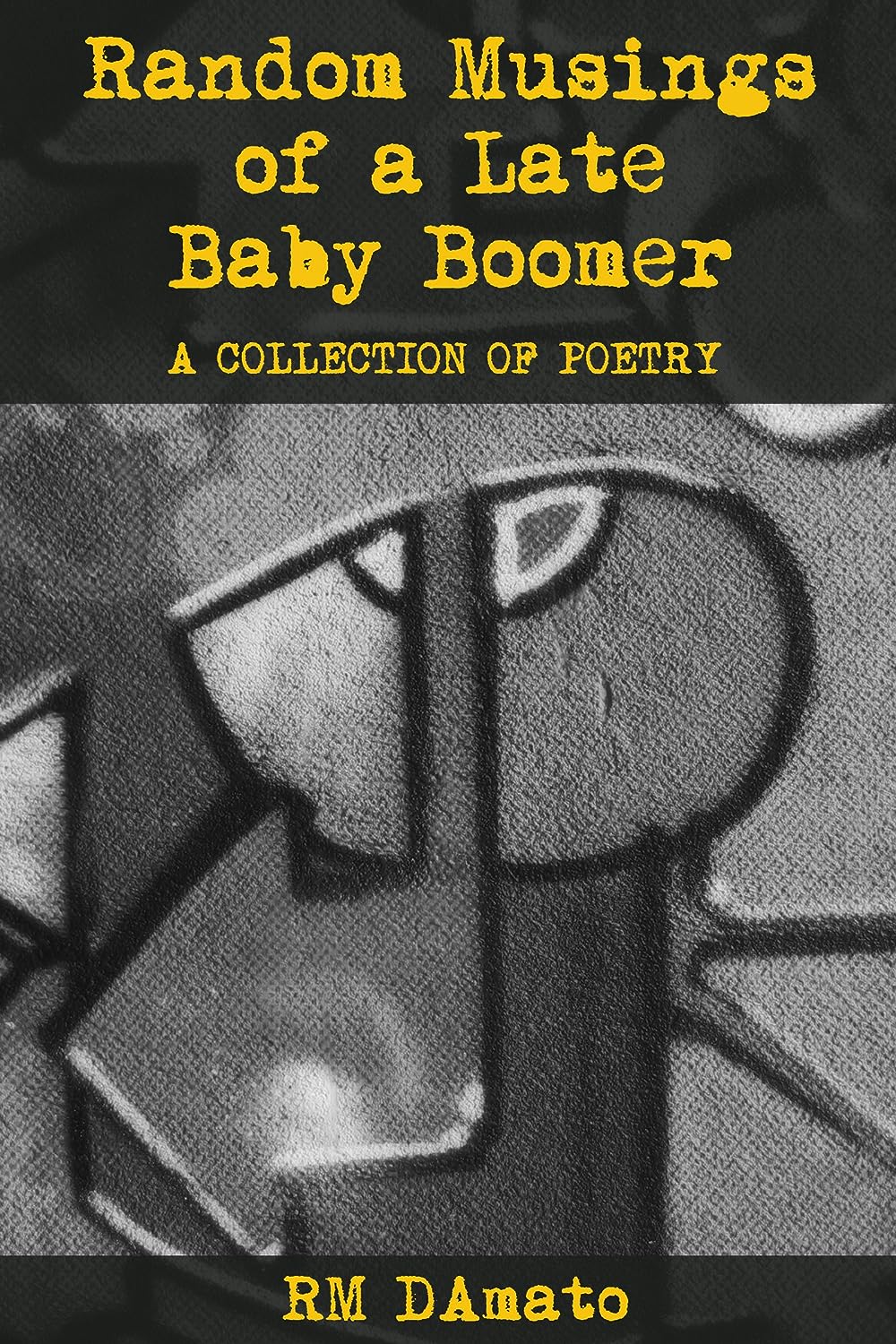 Random Musings of a Late Baby Boomer explores personal and seminal moments from the early 1960s until the present. Adapting free verse style and conversational tones, the poems meditate upon the universal and existential questions that produce the events that “rub” a life. Random Musings rouses the dormant mind and slinks alongside the periphery of space’s cold, black abyss with a hot dog as a companion.

END_OF_DOCUMENT_TOKEN_TO_BE_REPLACED

This horrorku is one of the many eccentric and entertaining pieces you’ll find inside this dark poetry and art collection. Anomalous Appetites is a collection of dark speculative poetry that doesn’t take itself too seriously. The collection is fully illustrated and gives the written word and illustrations equal love.

The simple elegance and somewhat unorthodox presentation makes the book intriguing and fun to explore. Anomalous Appetites is highly recommended to anyone who appreciates quality dark poetry and art, and for those less familiar with this brand, it is an ideal introduction to this vast and darkly wondrous realm. 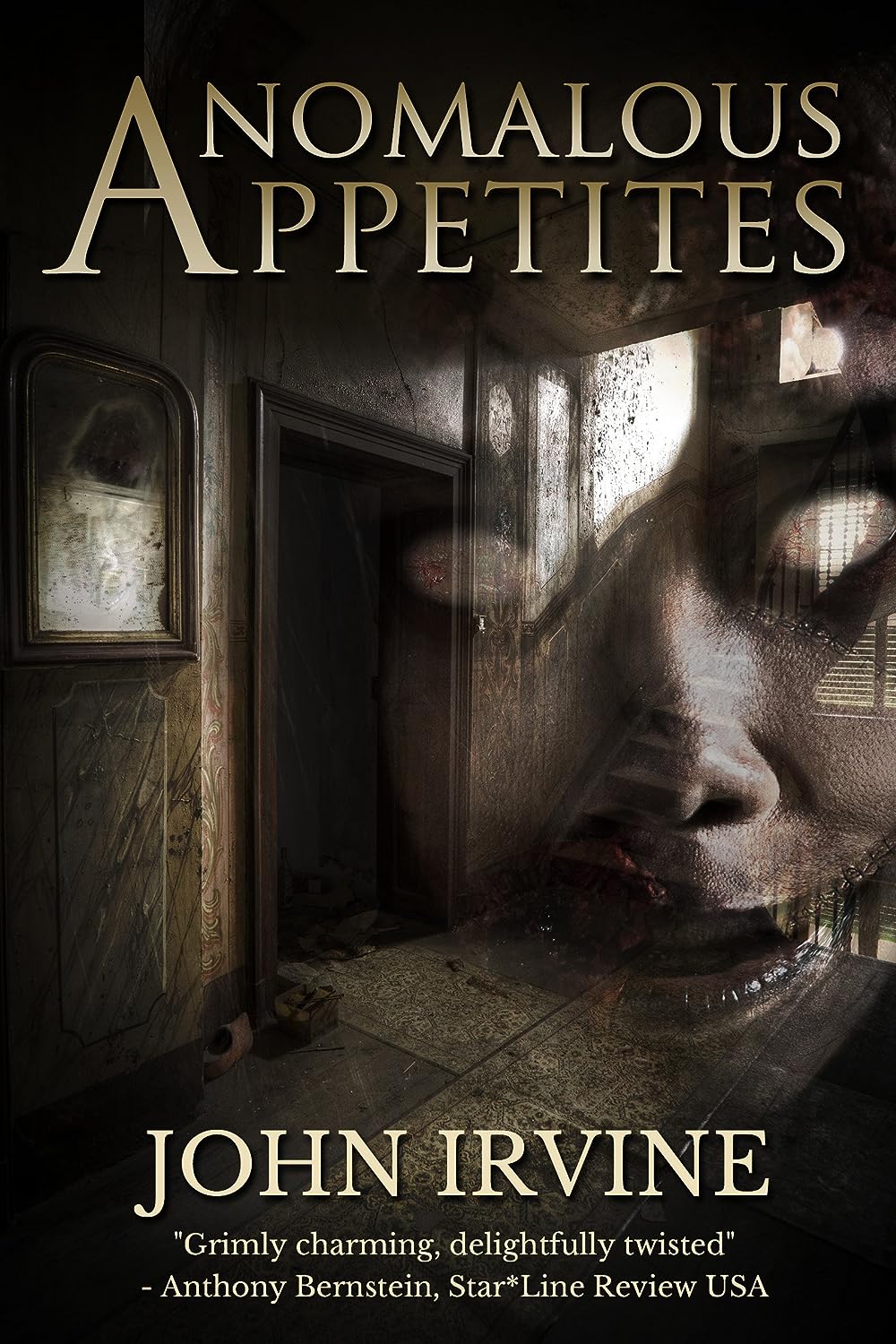 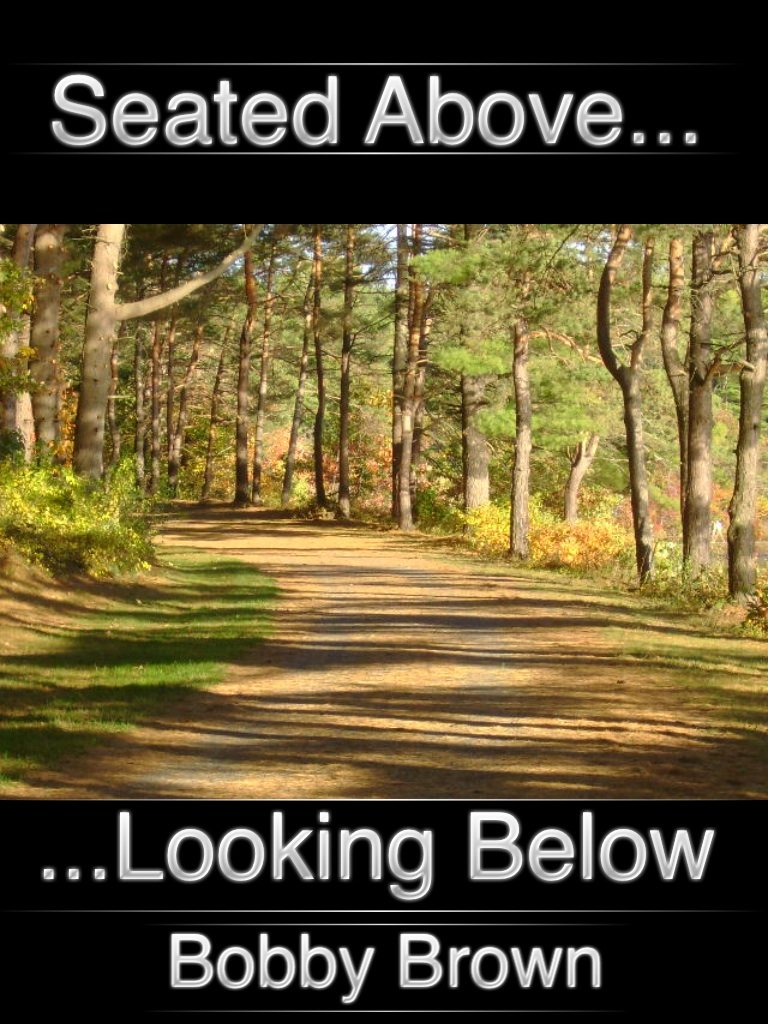 “Seated Above, Looking Below” contains about 200 poems that will take you on a journey, a journey that wanders through the seasons of life and ends on some deep spiritual truths. This is Bob’s first published book. Interestingly enough, the book title was inspired by scripture – Eph 2:6 which states “And God raised us up with Christ and seated us with Him in the heavenly realms in Christ Jesus.” This is an incredible piece of scripture because it show’s Gods abundant grace towards us – but note the focus is on God; He raised us up and He seated us with Himself. Also, note the tense of the verse! Read it again!

What Inspired You to Write Your Book?
“On a summer’s Eve in 1976 I had a spiritual awakening. After weeping through the night I awoke the next morning and heard the birds really singing for the first time. I also felt inwardly enriched. The living waters of poetry began to flow like a river and these poems are the result.” 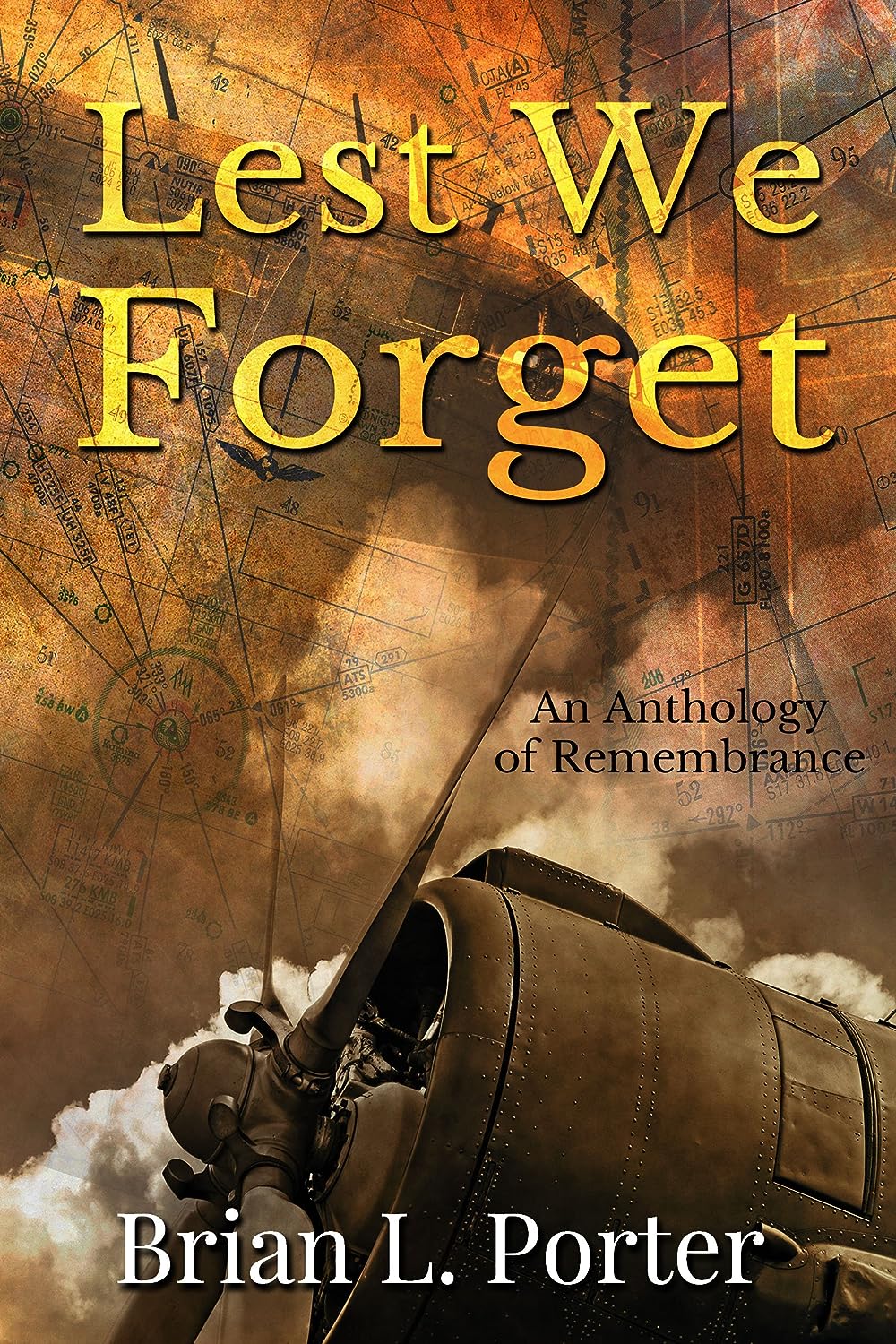 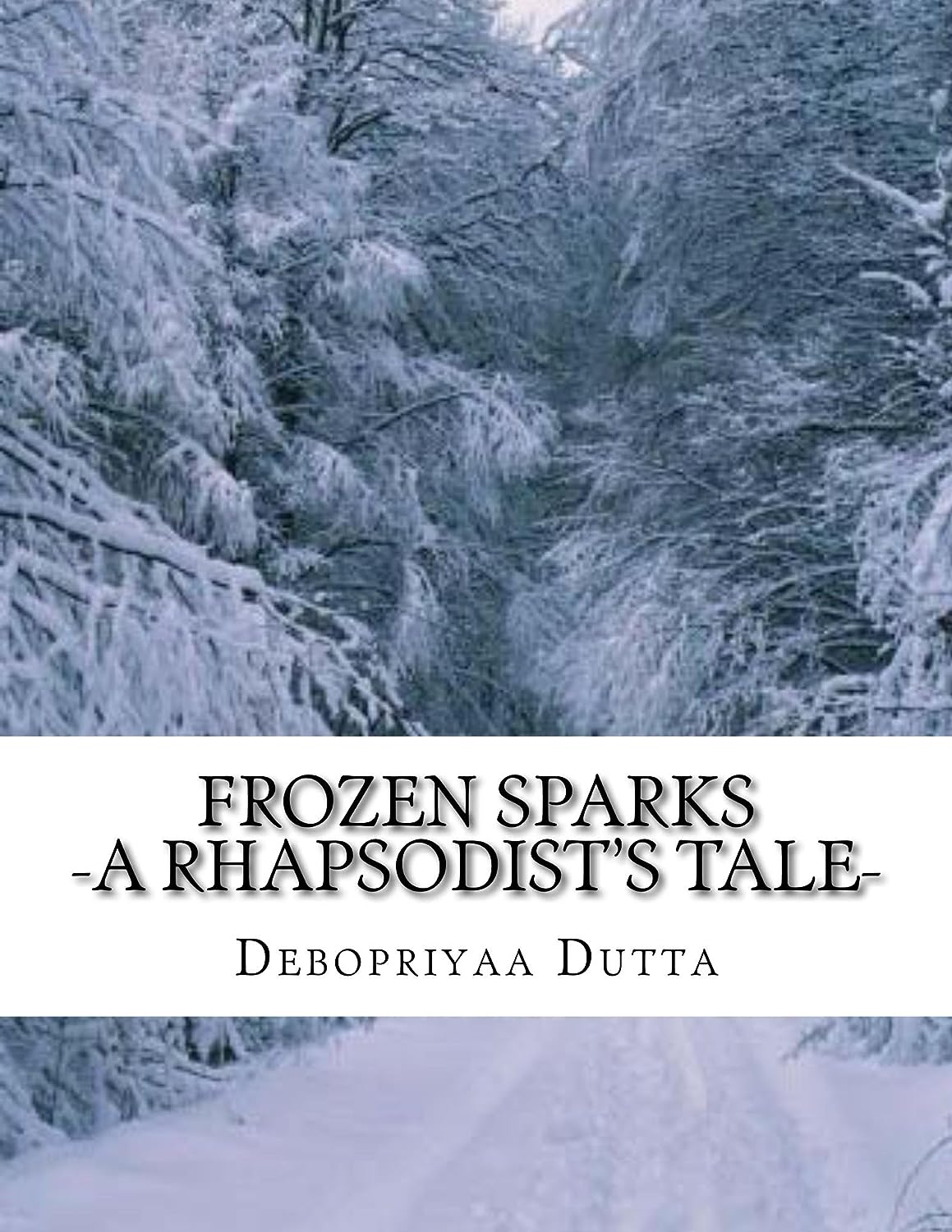 A collection of verses which describes the feelings of a young woman, who is tossed in the whirlwind of unrequited feelings, loss, rebellion and depression. Despite everything, she feels closer to home when she writes about the man she is in love with, who is blasphemously beautiful to her. Her thought processes develop as the poems advance, and eventually ends with a promise of a new beginning, bittersweet aftertastes and approaching happiness.

What Inspired You to Write Your Book?
I wrote these poems because sometimes you need to express yourself through words, and the only way I could vent my pain, love, happiness, loss, anger, was on paper.

END_OF_DOCUMENT_TOKEN_TO_BE_REPLACED 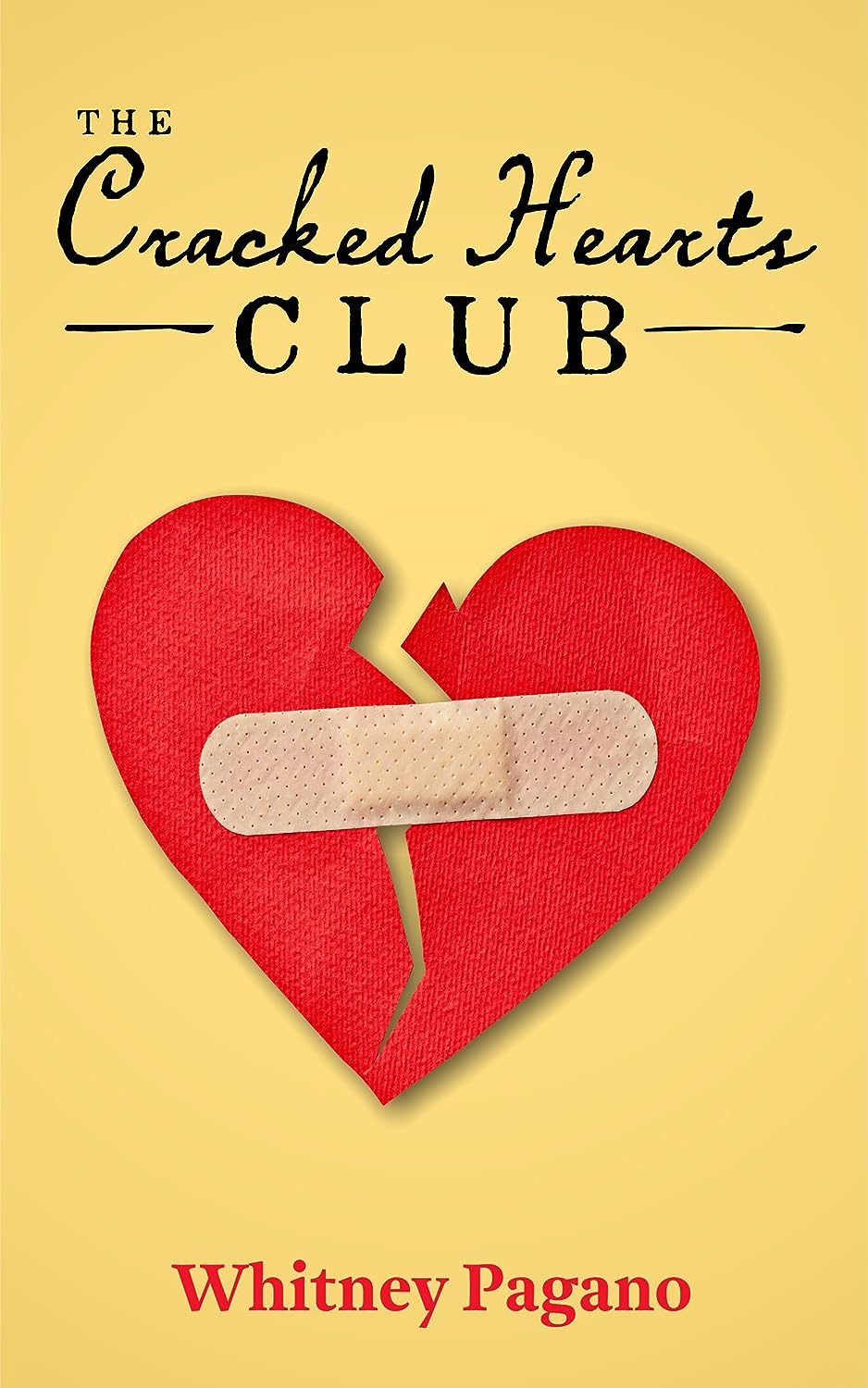 Poetry written by a 25 year old girl who’s experiencing heartbreak surrounding issues with men, the opposite sex and love.

What Inspired You to Write Your Book?
I was going through a bad break up, and a bout of depression. I felt as if I didn’t have anyone to talk to, so I started to type what I was feeling to get it all out. Hence, this poetry volume-the first of a series.

END_OF_DOCUMENT_TOKEN_TO_BE_REPLACED 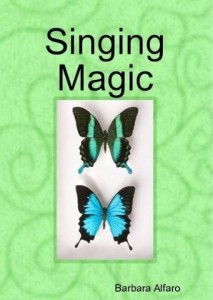 A paperback edition of poems by award-winning author Barbara Alfaro.

What Inspired You to Write Your Book?
My poetry has been published in various literary journals and magazines but I wanted the poems together in one book.

END_OF_DOCUMENT_TOKEN_TO_BE_REPLACED 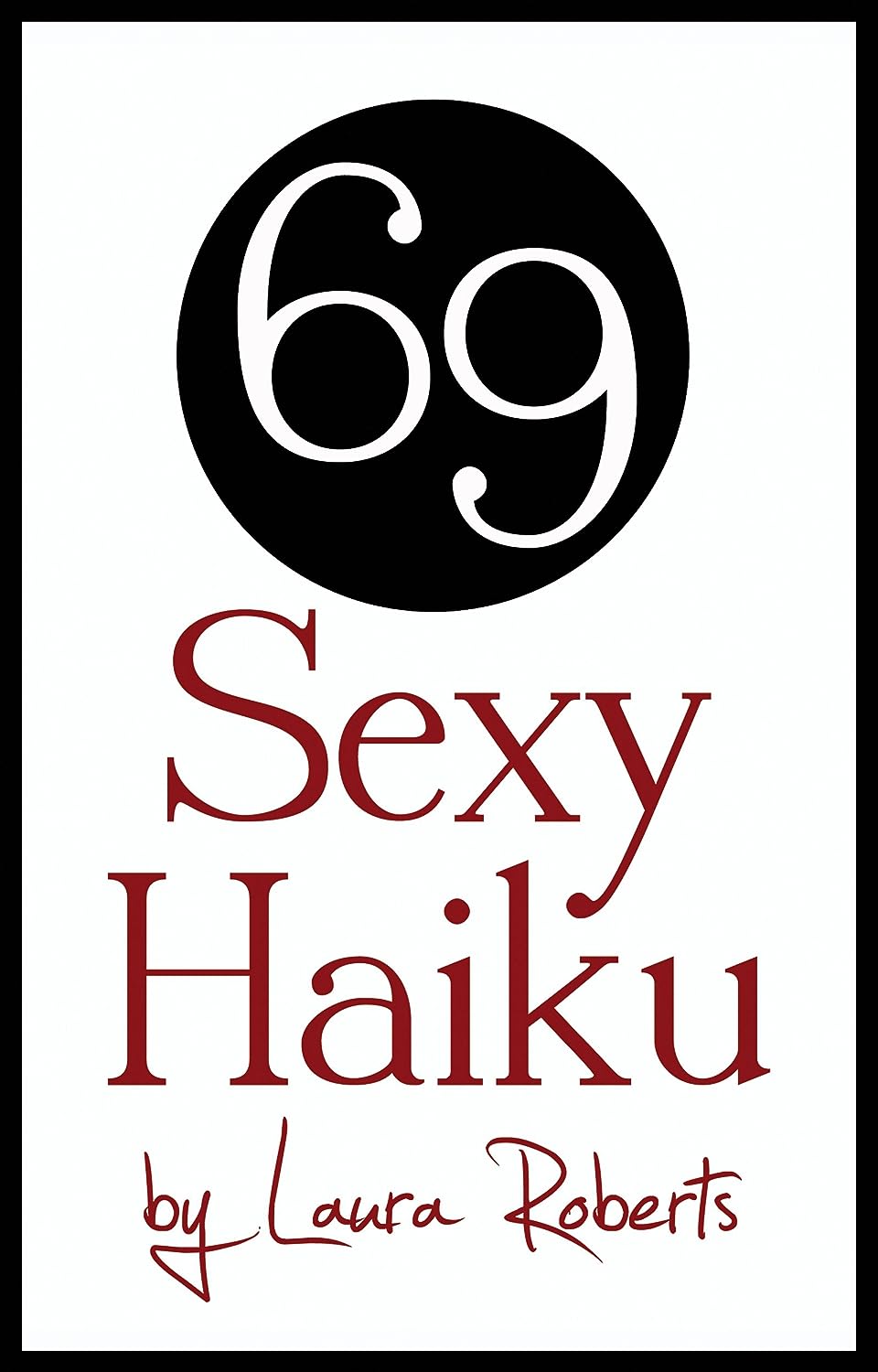 In the mood for love? Looking to spice up your boudoir? Kick your love life up a notch with 69 Sexy Haiku, written to entice, seduce and delight lovers at play.

From sensual poetry that will massage your senses to truly explicit mini-fantasies, these 69 poems explore love, lust and intimate relations with a personal twist. Read them to your lover to get them hot and bothered before bed, or to inspire them with new ideas!

For readers 18+ and open minded only.

What Inspired You to Write Your Book?
After publishing HAIKU FOR LOVERS, I decided to turn my attention to more overtly sexy haiku. These poems are best read aloud in your boudoir, to seduce your lover for the evening – and maybe even discover some new ideas to incorporate into your nightly love fests.

END_OF_DOCUMENT_TOKEN_TO_BE_REPLACED 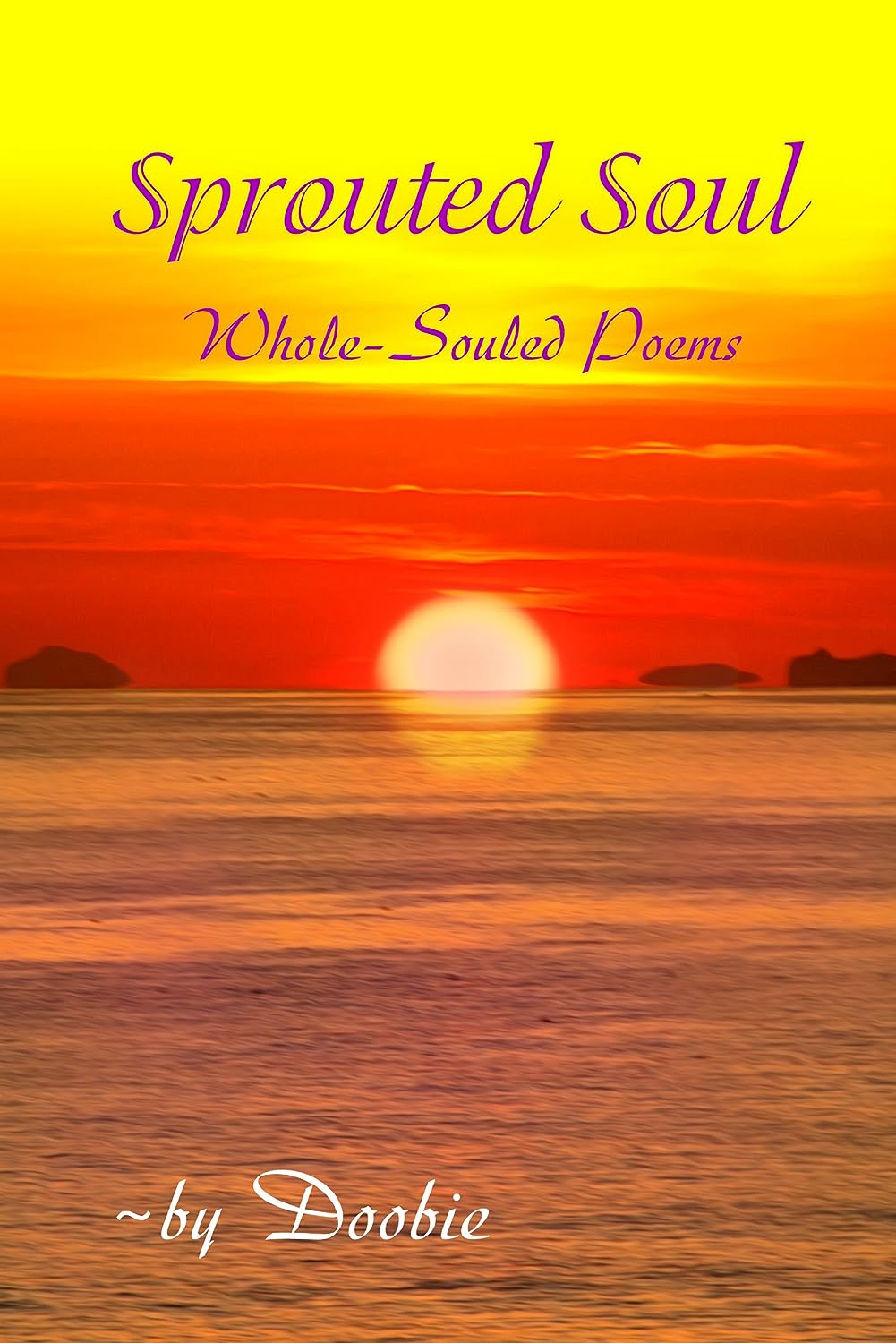 Sprouted Soul: Whole-Souled Poems is a compilation of heartfelt poems,
For inner peace, for times of grief,
For gratifying bliss, for emerging belief,
For soothing your soul, for seasons of fall,
For rising hopes when struggling to cope.
To nurture, to heal wounded soul,
To enlighten mystical love, to awaken your call.

What Inspired You to Write Your Book?
Throughout my life, I have witnessed increasing need, among many of us to get inspired. People have been searching for a purpose and for life meaning.
My Poems are reflections of my feelings throughout interactions with others.